Singaporean player with great risks, and sometimes funny as usual. Sustaining as his life was an eternal, Rondam will always be professional, and maybe humiliating. (Why is there a broom on his head? Perhaps we will never know!) Lots of friends, lots of tactics, as of his learning. Weakness is not his destiny, but he'll somehow never know about his information though. He can into

He has a Tringapore outfit but is a ball for unknown reasons formerly, and now when he became a communist, he now wears a red skinned Samoa outfit for fitting reasons. And he wears a spartan helmet and an eyepatch got his personality better and harmonious. Relating that he's a part of his random counterpart. 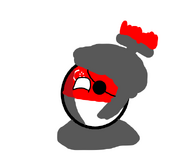 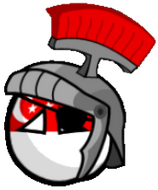 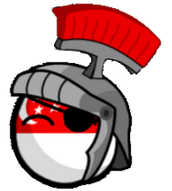 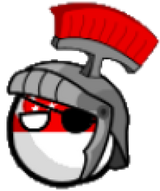 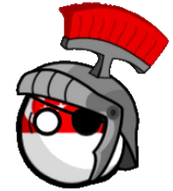 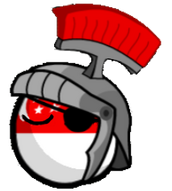 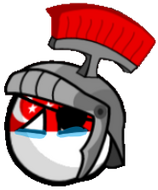 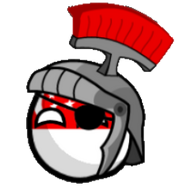 HIs former outfit before communist
Add a photo to this gallery

Retrieved from "https://kugelnio.fandom.com/wiki/Rondam_Deceiver?oldid=34591"
Community content is available under CC-BY-SA unless otherwise noted.